Nitro Is Day Dreaming About Having A Dog Park In The City of Salem! 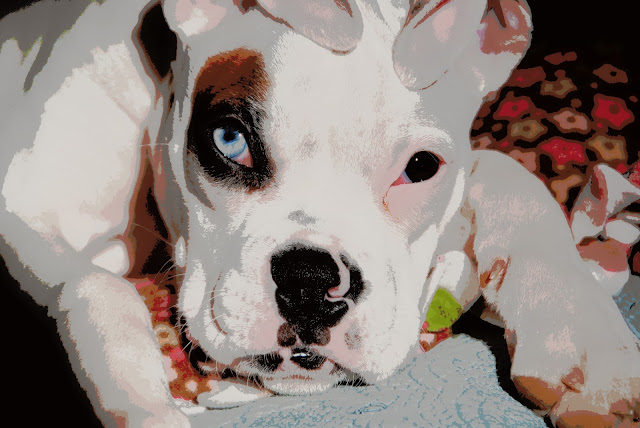 Having a six month old deaf Boxer from the Salem Shelter is a lot of work but it is very rewarding too. We go to the Field Of Dreams Training Center three times a week and on all the other days we don't go, I try to take Nitro to different places to get him socialized with people, children and other dogs. He does really well in his training class with other dogs but I would like for him to have an opportunity to meet and play with other dogs. Since Nitro is deaf, I would need a smaller enclosed area which would have to have fencing around it to keep all the dogs safe. So as Nitro and I were sitting around day-dreaming about a Dog Park coming to Salem, I got good news a few days ago. There will be a Dog Park coming to the City Of Salem!

This is great because there are so many benefits to having a new dog park inside the City of Salem. Now comes the hard part and that is securing sponsorships to raise money for the new dog park. 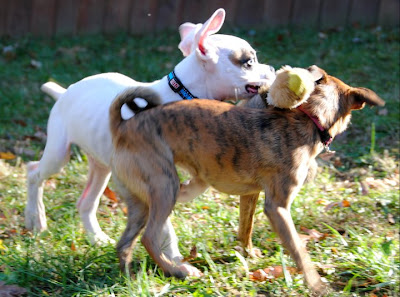 
The City of Salem is in the process of securing sponsorships for its first dog park scheduled to open in the Summer of 2011. This park is being established to create a fenced, off leash public facility where well behaved canine citizens can run, play and meet new friends in a safe and clean environment. The dog park which will be handicap accessible is to be situated on approximately one-half acre of land located next to the Salem Animal Control Shelter located on Indiana Street in Salem. Plans for the park will offer separate areas for small and large dogs, with double-gated entry to provide extra security when entering and exiting the fenced areas. Additional features include, pet and owner water fountains, comfortable benches, Mutt Mitt stations to assist with waste disposals, numerous trash cans, paved parking, an informational kiosk and beautiful landscaping. 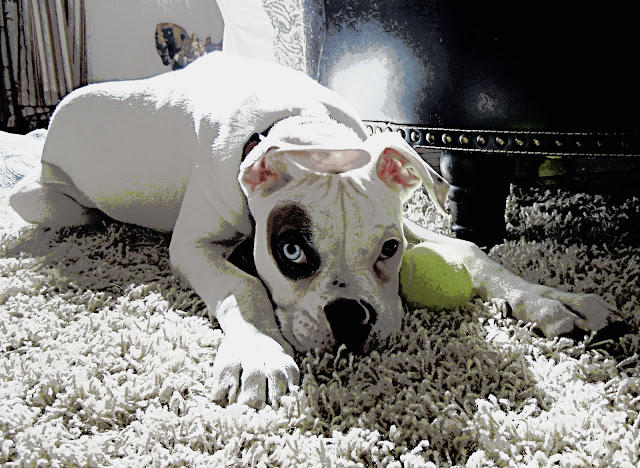 So folks now comes the hard part. We need to get on the ball and help out the City of Salem so we can have a nice dog park to take our sweet dogs so they can have fun and play. The City of Salem will need to raise a total of $ 40,000 to get our new dog park up and running. They have already raised $ 7000.00 with many proposals going out right now for local sponsorship. It will also be up to us dog lovers to help raise additional funds. If you would like to make a donation in memory of your pet, a loved one that loved their dogs dearly or maybe you have a small business that would like to sponsor a spot at the park, this would be a great time to call Teri Atkins, City of Salem Special Projects Manager, for information regarding sponsorship opportunities. Teri can be reached at 540-375-3060 or tatkins@salemva.gov
Posted by Christina at Wednesday, February 23, 2011